What are the aims of euYoutH_OSM?

Five schools from five European countries (Ireland, Portugal, Spain, Romania and Germany) have set themselves the task of introducing as many pupils as possible to OpenStreetMap at their schools and to get them interested in mapping. The students will be introduced carefully and concentrated to differentiated mapping. We will use existing material as far as possible (such as LearnOSM) and, if necessary, create additional training material. (maybe screenscast)

It is not our goal to produce "nodes en masse", but to train responsible mappers who can also help with humanitarian mapping. Not quantity, but quality matters.

Results and products of the euYoutH_OSM project

Our schools in OSM & Contat

Tasks and responsibilities of each partner school in the new framework

The project's rollup in action

Joint mapping as "pre-disaster mapping" of the island of Terceira 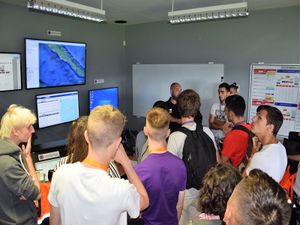 After visiting Civil Protection in Angra do Heroísmo,

everyone became aware of the importance of mapping houses and streets in preparation for a possible earthquake in Terceira. 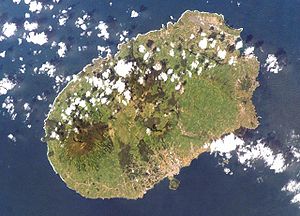 For this reason, we decided to map the island of Terceira in the best possible way. 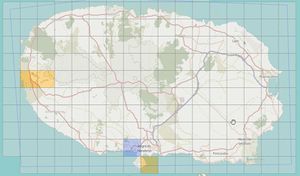 In order to keep the whole task manageable, we divided the island into small squares in the Tasking Manager

- Here you go directly to our tasks: Access to the our tasks 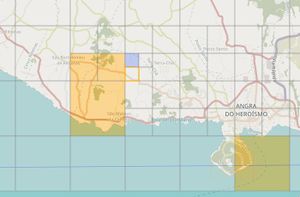 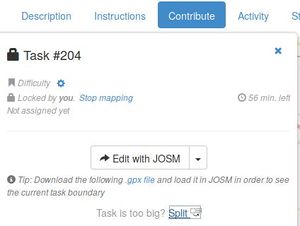 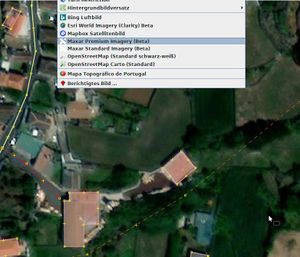 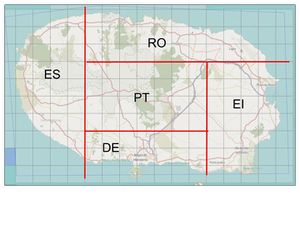 We shared the work between our partners.

The Tasking Manager allows mapping together and/or on different places without the mappers hindering each other. 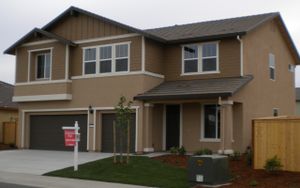 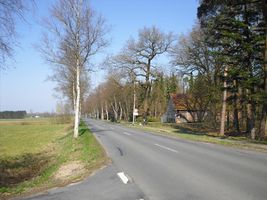 The task for each team is to map buildings and highways. 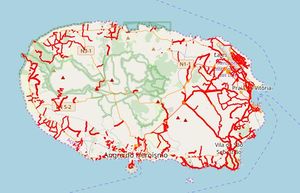 The Portuguese team also has the task of determining the street name on site and entering it in OpenStreetMap.

By using Field Papers and some mobile apps (like GoMap!; StreetComplete; KeyPadMapper; OSMTracker; ...) we map the street names and housing numbers in Angra do Heroísmo. 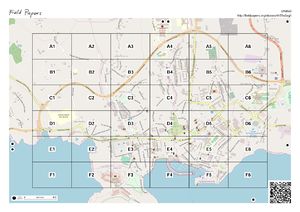 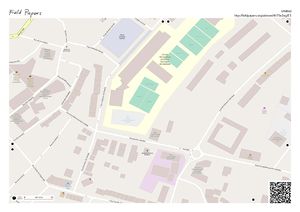 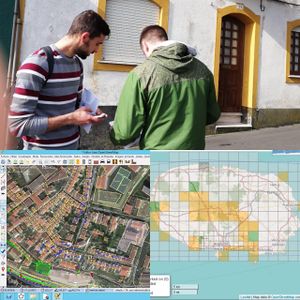 Preparing a Mapathon in Saarbrücken, Germany - together with Doctors without boarders Germany

The project in the media

Image(s) of the Week - euYoutH_OSM representing OpenStreetMap on the main wiki page for one week ;-)