Gated communities are private neighbourhoods where access is controlled by private security guards, and are enclosed by walls and fences around their perimeter. They usually consist of upper class residential areas with several amenities such as golf courses, marinas, sport facilities and private schools. They can also include sometimes small markets and shops that make them independent from the nearest cities.

The number of gated communities has grown worldwide in recent years. In countries such as Brazil or Argentina, these neighbourhoods have experienced an "explosive" growth during the last 15 years, and now are often considered as important points of reference.

Ordinary neighbourhood in Lujan, Argentina (image included to show the difference between both types of neighbourhoods - note that both images are taken at the same zoom level) 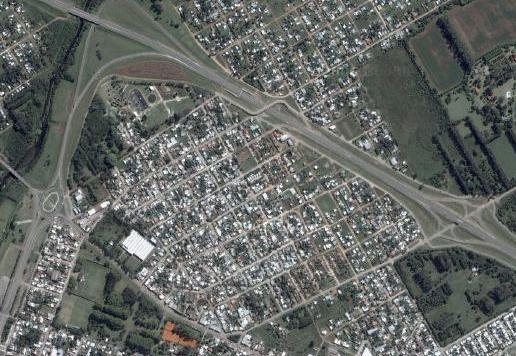 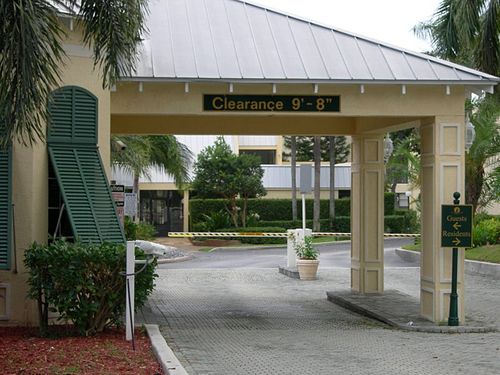 Existing tags could be used to add information, for example:

Light green is proposed, as this is the colour used for them in maps in Argentina.

You don't need to go through all this voting stuff, the process is broken. Just discuss the tag if you want to, then use the results of the discussion as tag(s). Chillly 21:07, 3 February 2010 (UTC)