The NYC map looks great thanks to the contributors and community continuing to maintain core features like roads, buildings, points of interest and further flourishes with detail from park amenities to sidewalk accessibility. There's always something to add or update, and you're welcome to join us!

*There are plenty of projects in New York City not mentioned here. As an example, even though many of the buildings were imported in 2014 and 2015, new construction projects are coming online every year and even the most up-to-date imagery on the iD editor and JOSM show a ton of new coverage. 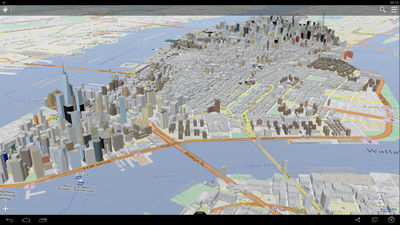