This page describes tags for basic 3D attributes of buildings.

The following tagging methods are results of the 2nd 3D Workshop Garching, where most 3D developers agreed on supporting a unified subset of tags in their programs. Basically, we describe the volume of a building using two types of areas: 1) building outlines for the most general area of a complex building and 2) building parts to describe sections of the building, especially those with different height or other attributes. 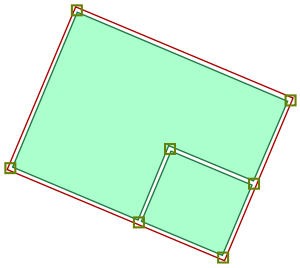 The entire building outline should be filled with building:part=* areas, tagged with their respective height and other attributes. These areas may overlap each other or may be disjunct, depending on the building. That said, while 2D footprints can (and often need to) overlap, avoid overlapping 3D volumes – especially if the volumes have common faces.

Tip: Overlapping shapes like this can be tricky to select. In JOSM, click while holding down 'Alt' key to cycle through overlapping objects and make the selection you want.[1]

If the type=building relation is present for a building, all building parts must be listed as the relation members with the role

part. The building outline must be listed with the role

outline. The building parts can be located in any possible way (inside, outside, intersecting, touching) relative to the building outline in the presence of the type=building relation.

Tagging for building outlines and parts

You can characterize the roof shape of a building using a catalogue of well-known roof types.

Other common values and problems. 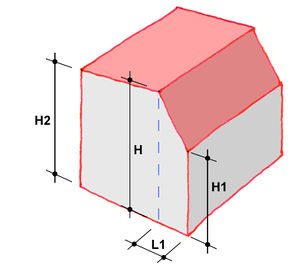 Saltbox - one meaning, conflicting with alternative one, from DE:OSM-4D/Roof table and some editors 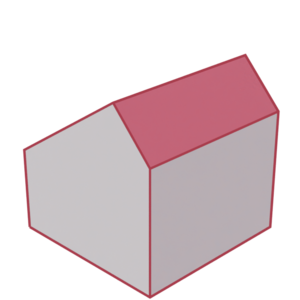 Saltbox - one meaning, conflicting with alternative one, from Simple 3D Buildings and some editors 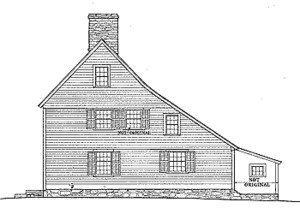 Some roofs (e.g., square buildings) cannot be accurately modeled with the simple techniques described on this page.

This section is a wiki template, editable here.

Many maps and tools support the simple 3D buildings schema. Among the first were the OSM-3D.org renderer in 2009, the OSM2World renderer and Kendzi3D JOSM plugin in 2011, and the Nutiteq Android 3D Mapping SDK (now Carto Mobile SDK) and WikiMiniAtlas in 2012. OSMBuildings launched a 2.5D display in 2012, followed by a 3D version in 2015. In 2013, F4 Map became the first browser-based renderer to fully support the Simple 3D Buildings schema. 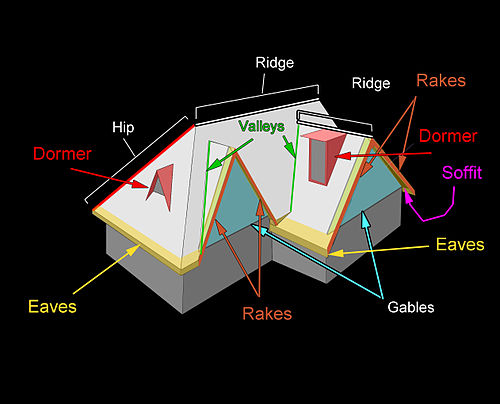