Presently, reversing the forward direction of a way in Potlatch will break the direction tag; JOSM should prompt you to apply changes. Be aware when editing to correct all member nodes as such, including the direction=* tag to amend these problems you may create. This does not happen in the iD editor. 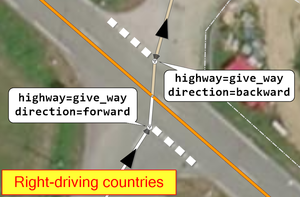 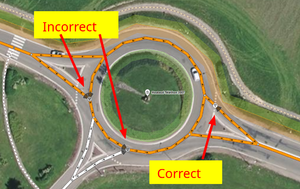