The tag waterway=riverbank is the original tagging for river areas, dating back to the earliest days of OSM. The combination natural=water + water=river is a newer alternative which was approved in a 2011 proposal. 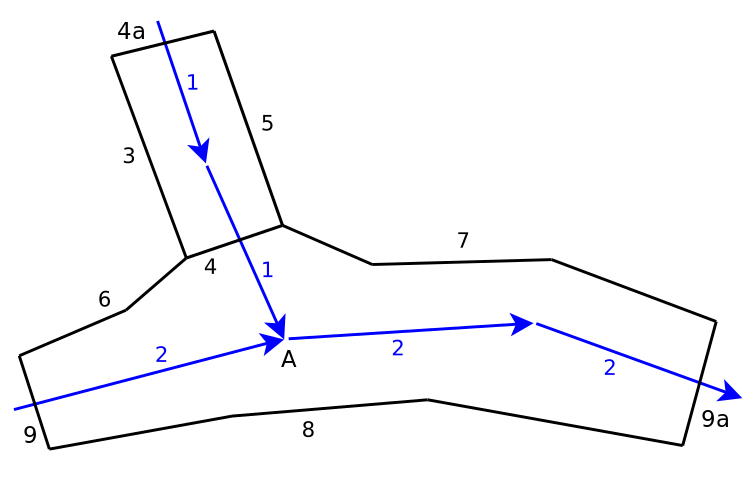 natural=riverbed is abandoned. Please use waterway=riverbed to define the area of the riverbed.

It is possible to map a occasionally-exposed riverbed area by combining this tag with intermittent=yes and a natural=* tag. While this usage may be in conflict with the principle of one feature, one OSM element (because it combines the river and riverbed), it does render in Carto. However, this usage is rare. For example, the combination waterway=riverbank + intermittent=yes + natural=bare_rock has (as of 3/17/21) just 64 usages, all of which are in Norway. See an example of this style of tagging. 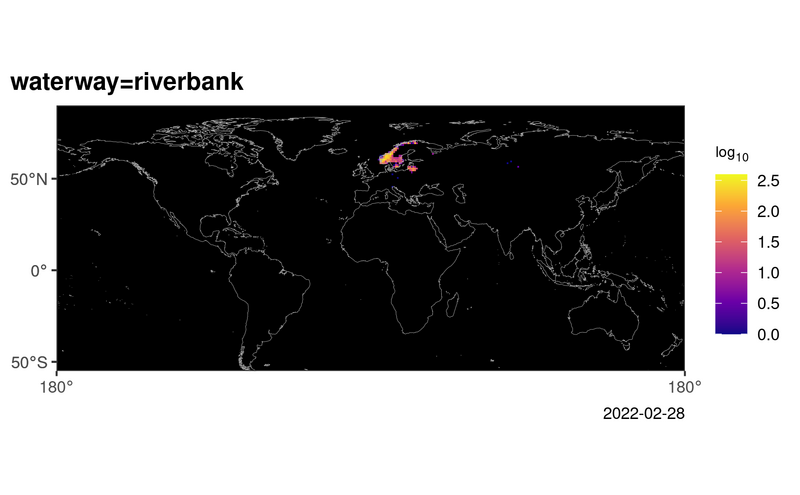