The tag staff_count:nurses=* is used to indicate the average daily number of nurses available at a health facility.

The tag staff_count:nurses=* in use, but has not been formally proposed until now. The ability to be able to record how many staff members, particularly doctors and nurses were available at a health facility is extremely important in an emergency situation, where government officials, for example would want to identify a site that can handle the influx of a certain number of patients. Therefore the introduction of ‘staff_count:doctors’ and ‘staff_count:nurses’ is necessary for capturing this information. The use of ‘staff_count:nurses’ was initially proposed by Fabi2 as part of Healthcare 2.0. The Healthcare 2.0 wiki page put together by OSM user Fabi2 is very extensive and informative, but unfortunately the whole page has been listed as abandoned, so it was reviewed and tags were re-purposed where it made sense.

TagInfo, the Wiki and Tag History were used to try and find tags that might already be in use. And although there were some, non of these were ever formally proposed or accepted by the community. Therefore the conclusion to use staff_count:nurses=* was based on the use count of 822 derived from TagInfo and the gradual increase in its usage over time as found on Tag History. Both the information and the snap shots below were taken on June 14. It looks as though there was an initial bulk import in early 2015 but the use of the tag has steadily increased over time. 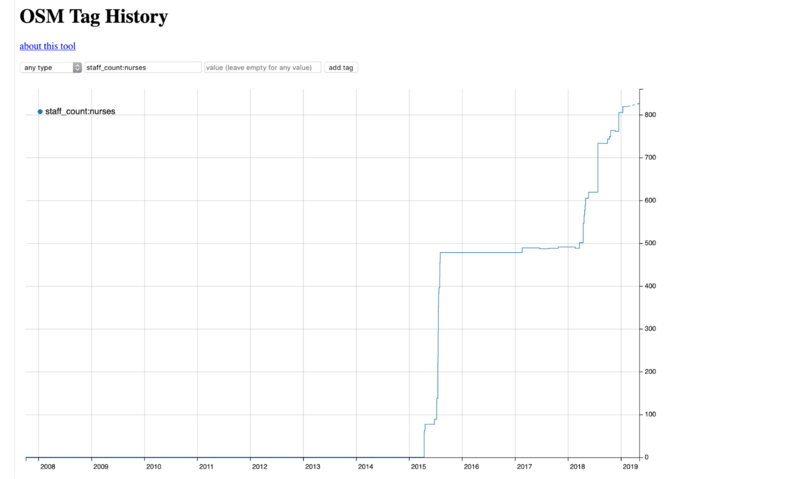 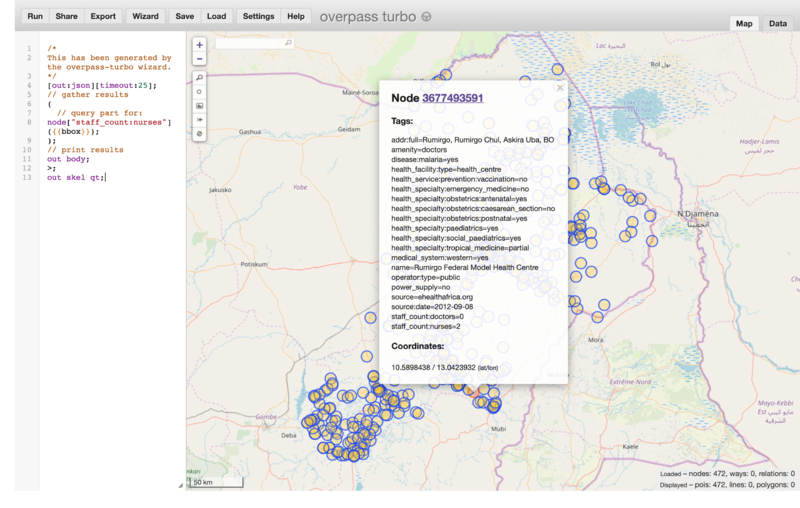 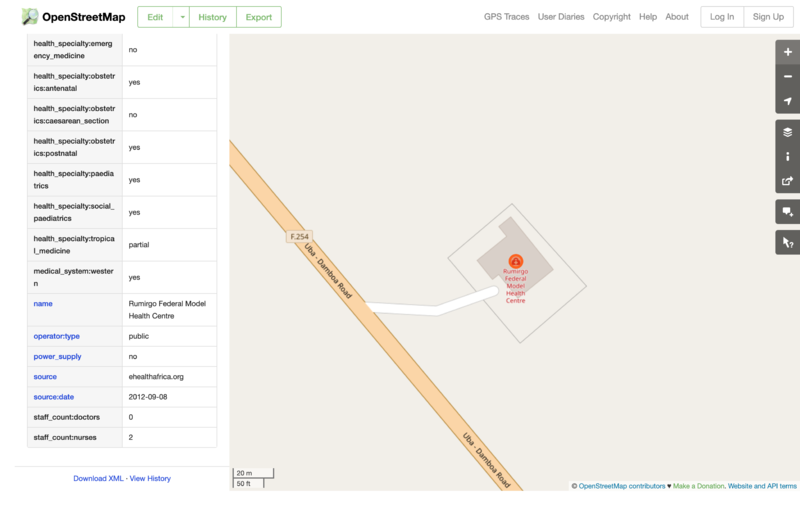 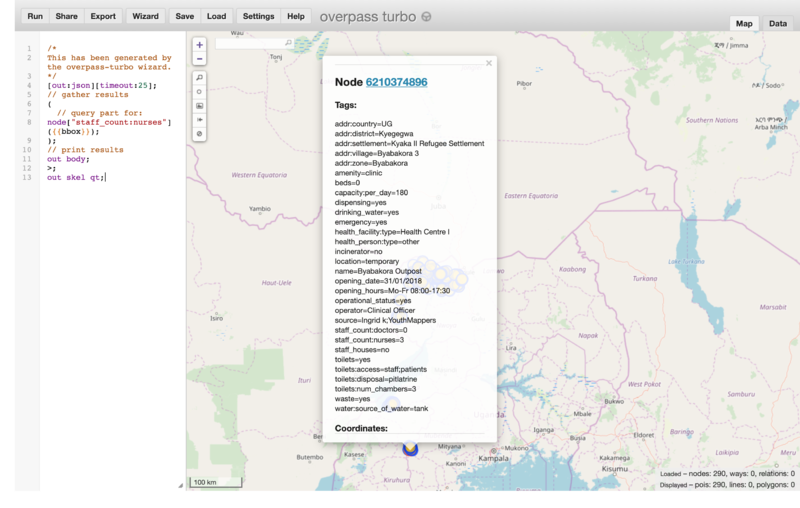 It was rejected with 1 vote for, 9 votes against and 0 abstentions.