This is a history of OpenStreetMap Development activity. We don't seem to be very good at keeping it up to date

For detail of recent development activity, see the source-control timeline. There's also some entertaining CodeSwarm animations which give a nice historical perspective.

In August OAuth support was added.

We had London Hack Weekend May 2009

21st April. - API version 0.6 was finished and rolled out. This introduced changesets, and involved switching from MySQL to PostgreSQL

Towards the end of 2008 we did most of the development for API version 0.6. This version introduces changesets. We had London developer meet-ups in February and two in November: APIzza 0.6 and 2nd International OSM Hack Weekend which were API focussed.

The live API was left stable on version 0.5 throughout 2008.

Lots of other development happened on peripheral apps. 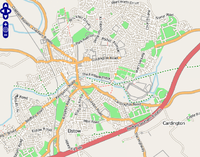 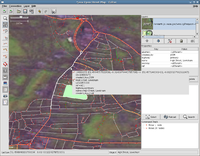 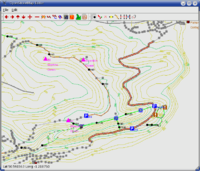