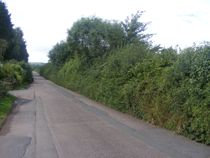 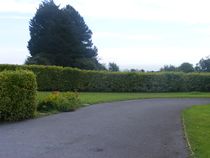 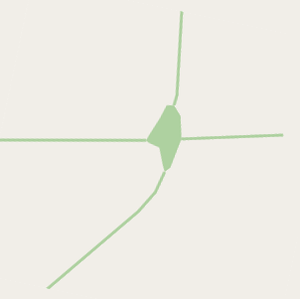 Mark a gate or stile in the hedge by creating a node on the way at the appropriate location and tagging it with barrier=gate or barrier=stile or similar. For a short gap consider using an entrance=* node. Mark lone trees using natural=tree.

If the vegetation is too wide to call it a hedge this should be created with the tag: natural=scrub as area.

fence_type=hedge
More details at taginfo
If you know places with this tag, verify if it could be tagged with another tag.
Automated edits are strongly discouraged unless you really know what you are doing!