I am a nautical officer, sailed as officer in world wide trade since 2001. I have experience from a wide range of ship types, and for a long time also been involved in high precission deep sea construction in the oil industry. The work have brought me a good deal around the world. I have training in the use of some types of proffesional GPS units as well as working tightly together with the Survey departments of my vessels, who on a regular basis draws maps on UTM coordinates and converts to various other projections depending on the actual project. 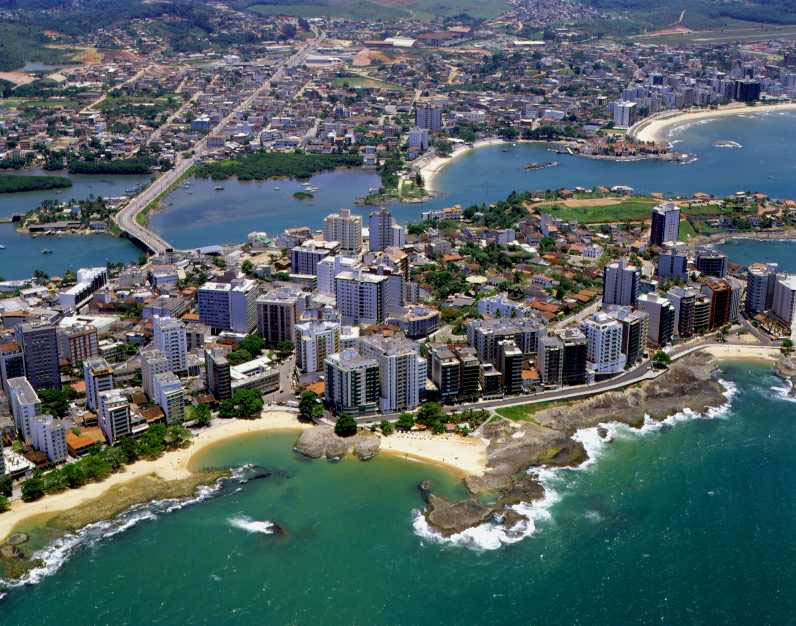 Have also mapped some routes towards Rio de Janeiro (BR-101) and Belo Horizonte (BR-262), and connected it to the road net there.

Marking stubs where documentation in English is not good enough. Doing some small work to improve English stubs. (Keys/Tags) IMO there should be no redlinks from Map Features. I also document tags I use primarily in English, but also in Portuguese and Norwegian.

Working on translating pages to Brazilian Portuguese in order to help recruiting more mappers from Brazil. The translations are somewhat random, but I need a good basis in English and/or Norwegian to be able to translate.

I am documenting tags for marine mapping from a professional point of view. INT 1 standard symbols, with assosiated tags is just one example. Thinking of ways of harvesting source data in a way that allows it to be used under OSM (i.e. not taking the information out of maps and task protocols from offshore industry, but rather public broadcasts of suitable accuracy). As far as I know, getting positions of buoys, lights and platforms (among other) from Navtex broadcasts should be accepted as a Public Domain source compatible with imports both under the current CC-BY license and the upcoming ODBL license.