African roads can be difficult to categorize as sometimes through roads of major importance can be in very poor condition. At the same time, you may find narrow roads in residential neighbourhoods that are perfectly smooth and freshly tarmaced. As a general guideline, consider the importance of a particular road in the country's transport infrastructure. Especially in Africa the social and economic importance of a road should outweigh its condition when assessing the appropriate category. For additional information please refer to the Highway Tag Africa wiki. 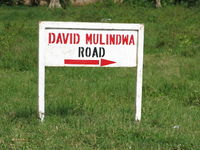 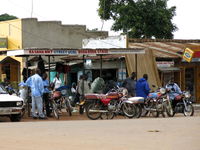 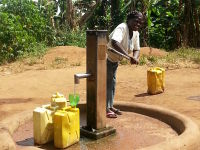