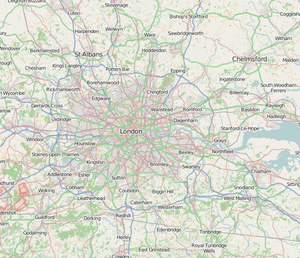 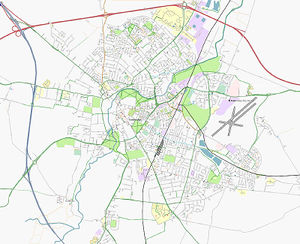 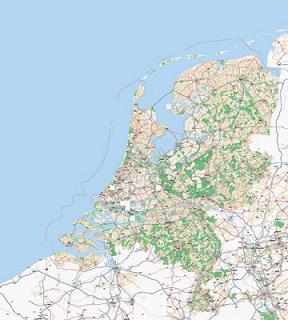 You might expect an Internet collaboration like this to take off in the United States. Well, the situation around free mapping data is rather different in the USA, and rather better, in that all federal government data are released into the public domain. This includes TIGER data, a vector representation of every street and railway in the USA. We found that these data were rather crude and required a lot of clean-up before we were able to import them into our database. These technical challenges, as well as problems around scaling the database to hold these data, have meant that we only recently made progress with importing TIGER data. The cleansed data that OpenStreetMap now offers do have advantages over the raw TIGER data. Now that these data are largely in place, and the project renders maps in the States, it is hoped that OpenStreetMap will attract more American contributors. There is a lot of manual TIGER fixup work to be done, plus gathering of data related to other detailed Map Features, which OpenStreetMap is capable of supporting through wiki-style community contribution. For example, see if a /Railroads wiki is available in your state, and if not, create one (using one of dozens of already existing "seeds") and polish the imported TIGER railway data to a high gloss! 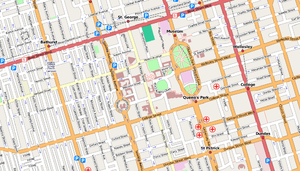 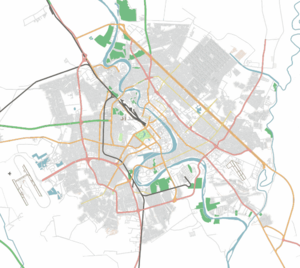