From OpenStreetMap Wiki
Jump to navigation Jump to search
Key:bridge - Other languages

A bridge reference can use bridge:ref=*. Not all bridges will have an obvious reference, but for example, navigation on canals frequently refers to bridge numbers that are sequential along a stretch of canal, and the reference is a numbered plate better visible from the canal or towpath than from the road or path passing (usually) over it. These references would be invaluable for any map rendering designed for boaters on the canal. 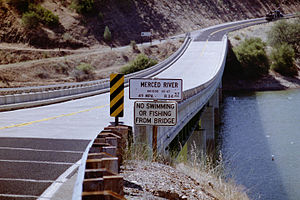 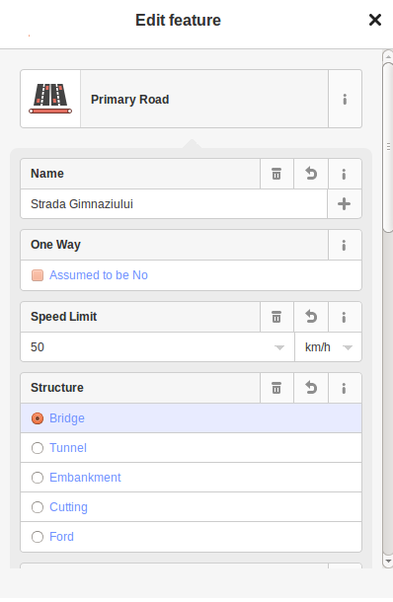