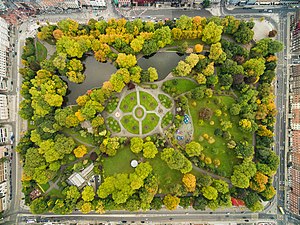 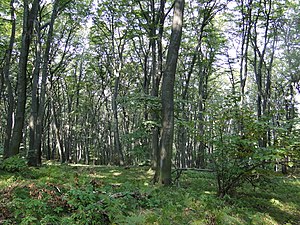 Draw as an area along the park's outline and tag it with leisure=park and name=*. 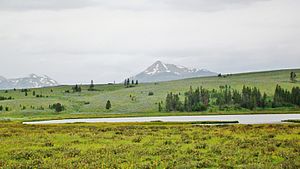