All of the crags within a climbing area can be grouped into a relation and must be tagged with climbing=area.

The following conversion chart can be used for converting between different grading systems. This information can also be found in a CSV format here: grading_system_conversion.csv 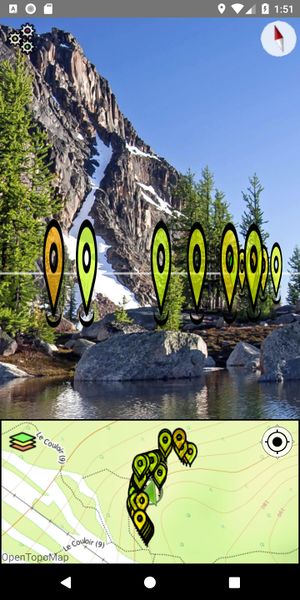