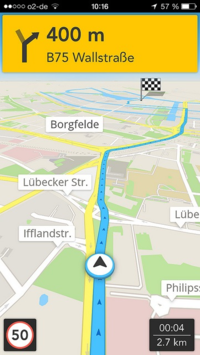 For routing software to work well, the underlying map data must be of good quality. Essentially this means that ways that should be connected are in fact connected, one-way roads are tagged, turn restrictions are mapped, and so on. You should be familiar with the map features used, in particular see OSM tags for routing to understand the tags specific to routing.

Some issues reported in Notes are specifically about one-way roads or turn restrictions, and are marked as such. 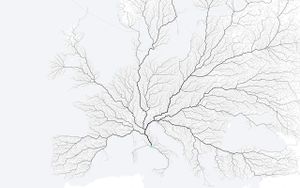 This Roads to Rome image was produced using GraphHopper

This is highly country specific and rather useless without country specific values. For example in Germany primary roads allow 100km/h both legally and as a realistic speed while minor motorway_link(s) are built to allow a recommended speed of 60 km/h, only major motorway_links allow a realistic speed of 80 or 100. For more information see OSM tags for routing/Maxspeed#Additional information for selected countries