From OpenStreetMap Wiki
(Redirected from Zh-hans:Landcover)
Jump to navigation Jump to search
Landcover - Other languages 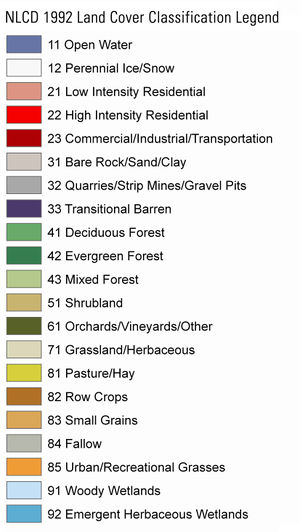