From OpenStreetMap Wiki
(Redirected from Tag:type=restriction)
Jump to navigation Jump to search
Relation:restriction - Other languages

In some places, U-turns may be prohibited along a specific stretch of road or within a specific zone. In these cases, some mappers have tagged the roadway with u_turn=no or no_u_turn=yes.

There are multiple competing approaches to mapping a no turn on red restriction, some of which use restriction relations. 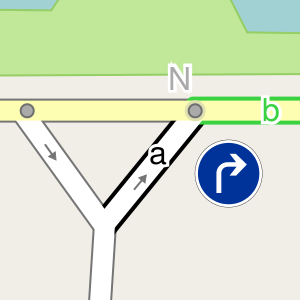 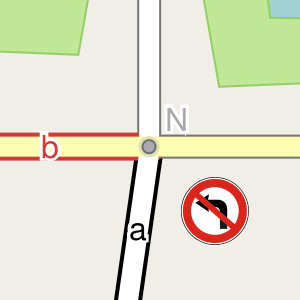 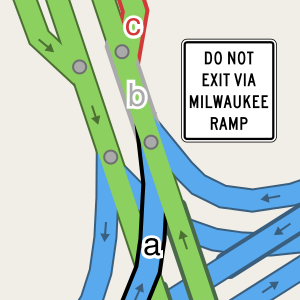 Go Map!! does not yet support adding multiple

via ways to a restriction relation. [7]