From OpenStreetMap Wiki
(Redirected from Bus routes)
Jump to navigation Jump to search
Relation:route - Other languages 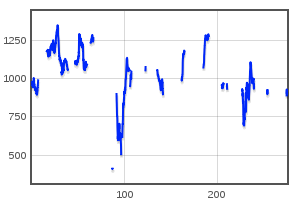 In addition, data consumers may not be able to understand the path to be followed: one way, then another kilometres away, then back to the end of the first way…